Living With Me and My OCD 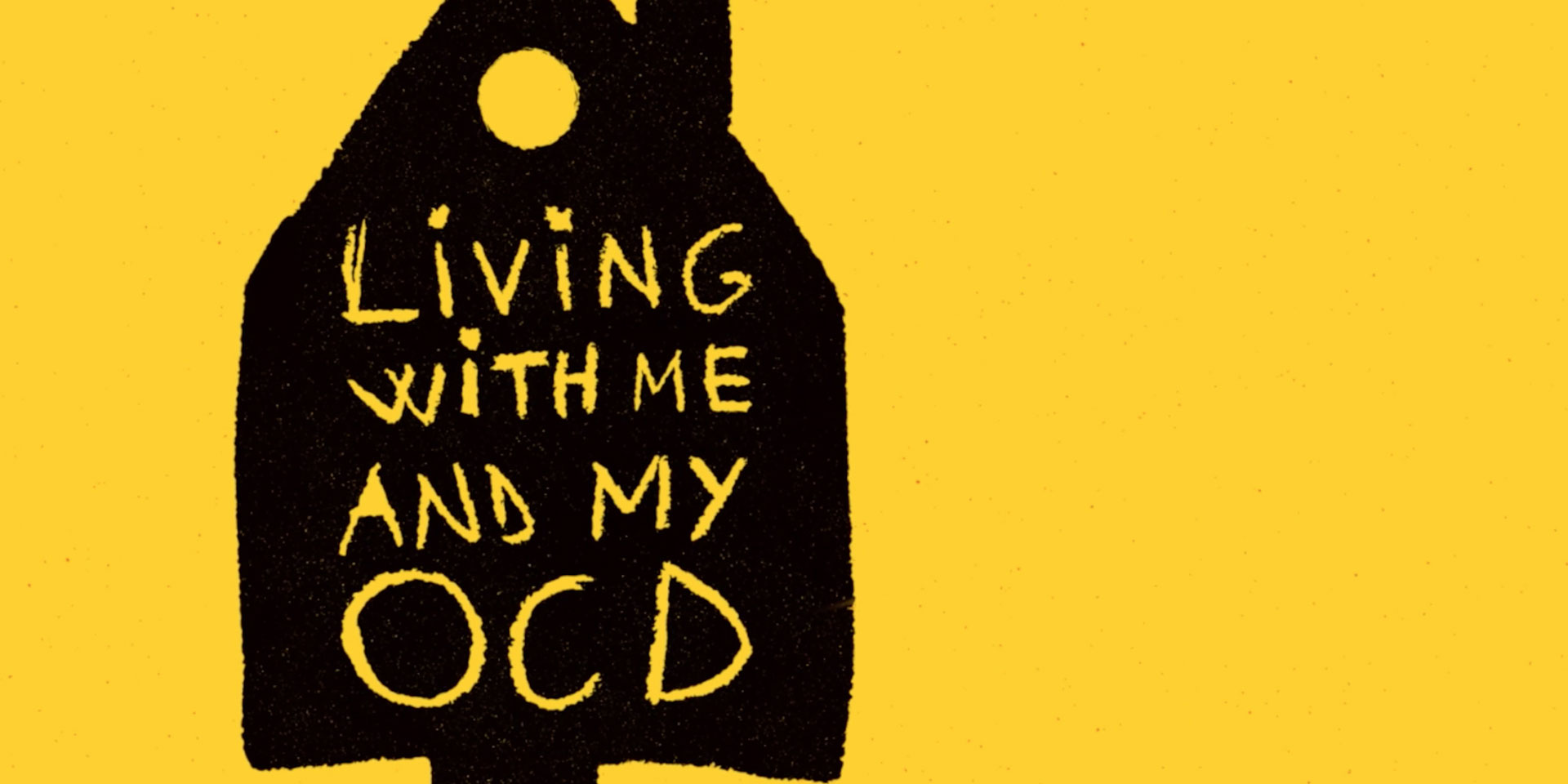 Living With Me And My OCD is a personal documentary about Obsessive Compulsive Disorder (OCD) that I produced, directed, filmed and edited. It features individuals (including myself) who have OCD and demonstrates the lack of awareness surrounding OCD. I started filming in 2012 and I met over 40 people from around the world. I interviewed people face-to-face, via Skype and I even travelled to America. The film documents my journey highlighting the struggles of living with OCD alongside tackling the stereotypical misconceptions of OCD.

Living With Me and My OCD

Call it Out South Yorkshire

Reasons To Be Proud – The University of Sheffield